WE NEVER GIVE UP 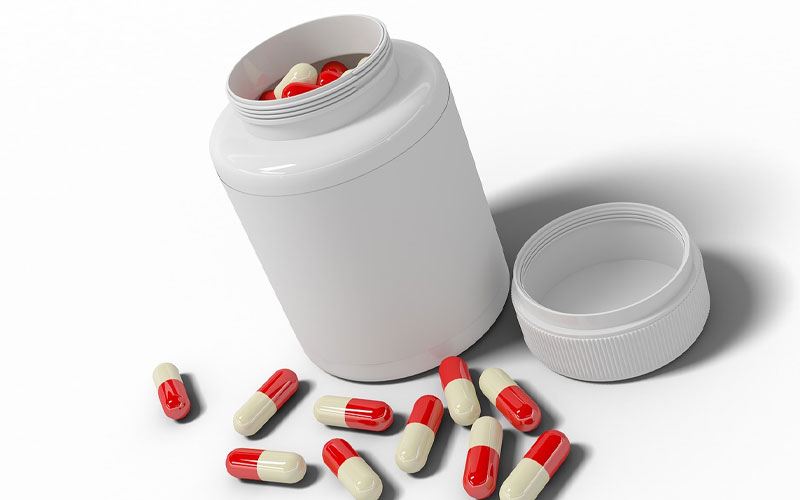 The family of a New Jersey woman who died of an opioid overdose is pushing to continue its lawsuit against Rochester Drug Cooperative, or RDC, as the drug distributor seeks bankruptcy protection.

Lawyers for the women’s family want to extricate their legal action from the bankruptcy proceedings, and allow the litigation to move forward in New Jersey with RDC’s insurers responsible for any possible award payments.

RDC has closed down and is selling its properties in the Rochester area and in New Jersey. Once one of the nation’s leading wholesale pharmaceutical drug distributors, RDC morphed into a pipeline for dangerous opioids and last year was the first opioid distributor criminally charged as a drug-trafficking operation.

Those criminal charges led to an agreement with federal authorities, which included a $20 million fine, but RDC could never regain its financial footing and is now seeking bankruptcy protection.

At the time of the RDC bankruptcy filing in March, the family of Sarah Fuller, a New Jersey woman who died of an overdose in 2016, was seeking to add RDC to a lawsuit against companies and businesses the family holds responsible for Fuller’s death, including the drug manufacturer, and the pharmacy where it was sold.

Fuller overdosed on Subsys, a prescription fentanyl spray which was intended for pain-ridden cancer sufferers but, despite its highly addictive potency, was prescribed to others, while making its manufacturers and distributors wealthy. Fuller suffered from continuing pain after two automobile accidents.
Rochester Drug Cooperative and its former chief executive officer, Laurence Doud III, “put the health of the general public, including Sarah Fuller, in grave danger out of pure greed,” the attorneys alleged in earlier court papers.

The Fuller family has settled with others who had been sued but “still patiently await their day in court for RDC,” say court papers filed in bankruptcy court in Rochester.

“The Fuller family is only seeking permission to pursue (RDC’s) insurer and that insurer’s assets,” Devin Palmer, a Rochester lawyer representing the Fuller family, wrote in the papers.

In a court filing Tuesday, attorneys for RDC opposed the bid to separate a Fuller family claim from the pending bankruptcy, saying such a move would require attorneys to redirect resources from the bankruptcy court to defense of a civil suit against RDC.

“This diversion of resources would be an expensive administrative burden on the (RDC) bankruptcy estate,” the attorneys wrote.
As well, the RDC lawyers wrote, there is no assurance that the insurance company would pay the entirety of an award to the Fuller family.
Insurance coverage.

The Fuller attorneys think otherwise, saying the insurance policy would likely pay out any award arising from a Fuller lawsuit against RDC.
“We don’t want to get stuck in this bankruptcy morass,” said Richard Hollawell, a New Jersey attorney who represents the Fullers. “… With RDC, they have insurance for breaches of reasonable care, for being negligent.

“It’s really a negligence-based claim that we’re alleging they did not meet the standards that they needed to meet as a distributor with checks and balances,” he said.

A Long Island-based pharmacy, Linden Care, was one of RDC’s largest customers — possibly even its largest — and sold Sarah Fuller the drugs that killed her.

Court papers show that Michael Babich, the former chief executive officer of the company Insys Therapeutics, has said that RDC was a central player in an illicit Subsys pipeline that included salespeople and pharmacists. Insys manufactured Subsys.

Last year Babich was convicted of racketeering after a trial that focused on how Insys bribed medical practitioners to distribute Subsys when it was medically unnecessary. Subsys is considered 100 times more powerful than morphine.

Bankruptcy court has scheduled a hearing for Friday on the legal request from the Fuller family.