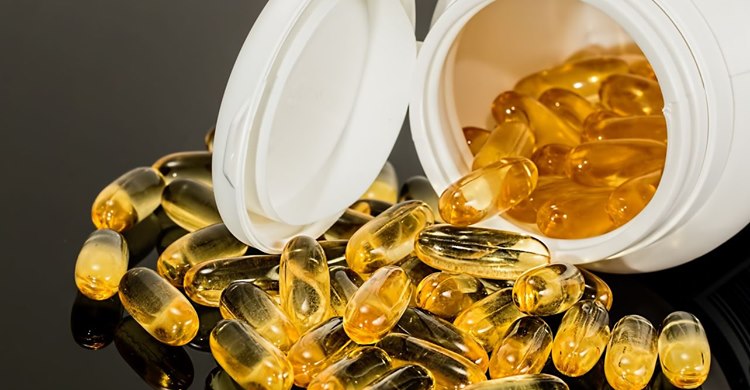 Rochester Drug Cooperative “was an essential co-conspirator in the illegal, fraudulent scheme to distribute Subsys in the state of New Jersey,” attorneys for a New Jersey woman who fatally overdosed on the powerful opioid claim in legal papers.

According to the court papers, the allegations that Rochester Drug Cooperative was a key player in the illicit Subsys pipeline come from Michael Babich, the former chief executive officer of the company Insys Therapeutics, which created the fentanyl-based opioid.

Last year  Babich was convicted of racketeering  after a trial that focused on how Insys bribed medical practitioners to distribute Subsys when it was medically unnecessary.

Sarah Fuller, 32, died of a Subsys overdose in March 2016. She was battling recurring pain from two separate car accidents in which she suffered multiple herniated discs. Her family sued Insys, the physician who prescribed her Subsys, and the pharmacy which sold it. None warned of the dangerous addictive qualities of Subsys, which was manufactured for cancer sufferers with debilitating pain, attorneys for the family said. The lawyers now want to add Rochester Drug Cooperative, or RDC, as a defendant in the lawsuit. RDC, a wholesale drug distributor, was a major part of the Subsys distribution chain, the lawyers say. Rochester Drug Cooperative and its former chief executive officer, Laurence Doud III, “put the health of the general public, including Sarah Fuller, in grave danger out of pure greed,” the attorneys allege in court papers.

The Gates-based RDC last year admitted that it had not questioned the exploding numbers of powerful opioids it was shipping to pharmacies. As the epidemic grew, so did RDC revenues.

RDC entered a pact with federal authorities in which it paid a $20 million fine and agreed to stringent monitoring of its pharmaceutical distribution processes. Doud is facing federal criminal charges, accusing him of narcotics trafficking. The criminal case marked the first time an opioid distributor and its officials were criminally charged, accused of fueling the opioid epidemic.

Doud staved off internal warnings about the size of opioid shipments, prosecutors say. Though largely unknown locally, RDC, which is a cooperative of pharmacies, has ballooned in size in recent years with sales reaching over $2 billion. Earlier this year it announced it would no longer distribute opioids because of the costs of regulatory oversight and litigation Wanting to sue RDC One of those pieces of litigation is the lawsuit from the family of Sarah Fuller.

Lawyers for RDC argue that the company should not be added as a defendant in the lawsuit, that a civil statute of limitations has expired, and that there has yet to be a proven New Jersey nexus with the allegations against RDC. The Fuller family lawyers recently deposed former Insys chief executive officer Babich and company founder John Kapoor, who also was convicted for his role in the Subsys conspiracy. Those depositions highlight an integral role in the distribution of Subsys by RDC, the lawyers claim.

As evidence, the attorneys include a 2015 email from an Insys employee to Kapoor, Babich, and others, noting that RDC had opened a 110,000-square-foot facility in New Jersey which would be beneficial to the Subsys distribution.  During the previous fiscal year, the email stated, “Insys sold $128 million to RDC,” which then had a $185 million line of credit agreement with M&T Bank.

“Having now personally met the key management team of RDC, I come away from the visit with increased confidence in RDC’s ability to continue to provide responsive service to Subsys patients,” the Insys official wrote.