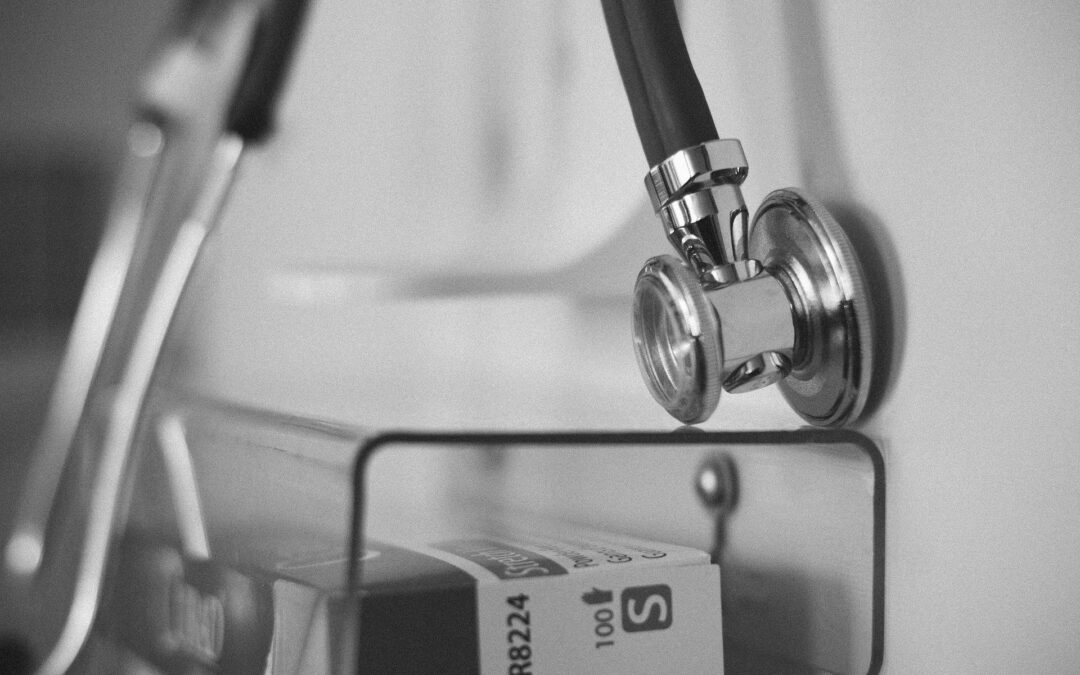 Dr. Kurt Moran, 68, of Scranton, Pennsylvania, has been charged with overprescribing Subsys to thirteen of his patients in exchange for kickback money. He was allegedly paid $140,000 by Insys Therapeutics over a two-year period to prescribe the powerful opioid for pain not related to cancer (its intended use) and disguised the payments as ‘speaking fees.’

Insys has been accused of setting up such arrangements with a multitude of physicians. Dr. Gavin Awerbuch, a Michigan doctor who was convicted of illegally distributing Subsys, testified to the “easy money’’ that helped to persuade him to write unnecessary opioid prescriptions. During his trial, Awerbuch told jurors that he made over $130,000 over the course of just eighteen months by showing up to “educational sessions.” According to Awerbuch, Insys officials would set up speaking engagements “but often couldn’t get any doctors to attend. In those cases, he would have his neighbors and friends show up, while on other occasions, it was just him and a sales rep at the dinner table.” The doctor said, “It was just easy money for me. I got paid $1,600 to show up, have a nice meal and go home.”

Read the full article on https://www.legalreader.com