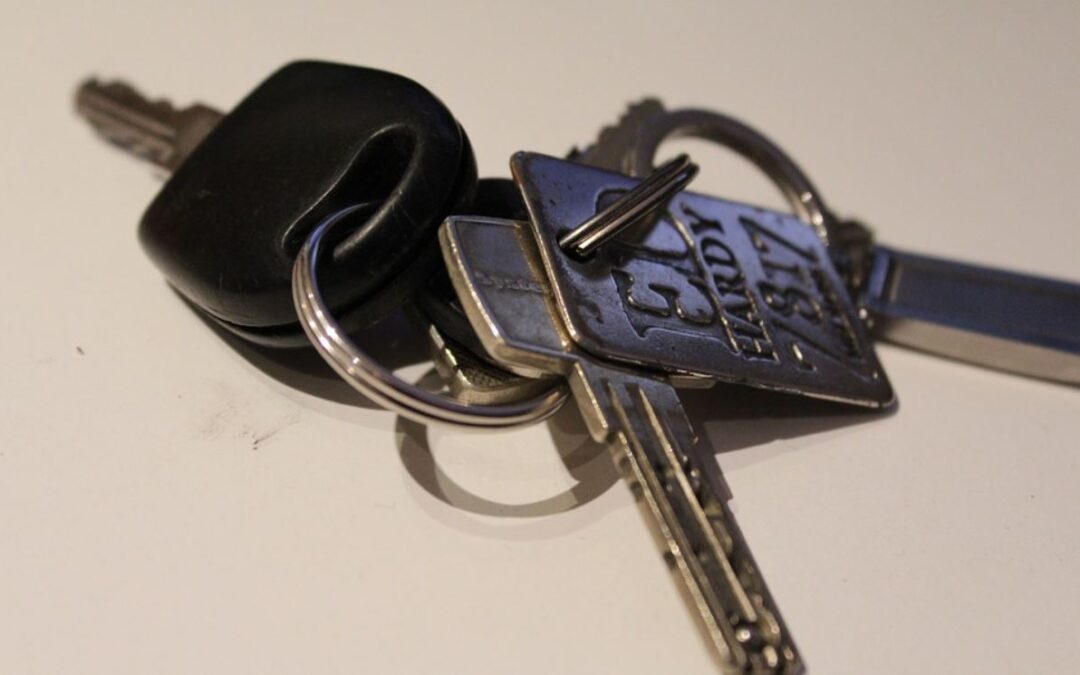 Amy Gladeck and her 82-year-old mother Susan came to South Jersey from the Washington, D.C. area so her mother could have heart surgery at a local hospital. On Feb. 25, while driving her mom home from an appointment and errands, Gladeck drove carefully on Lambs Road because she wasn’t familiar with Mantua Township.

It didn’t help. A car at the intersection of Tyler Mill Road did not yield at the stop sign and was instead driving right into her vehicle’s path. She slammed on the brakes.

“I remember thinking for the tiniest millisecond, you know, maybe I stopped in time and they’re just going to slide on by us. And that didn’t happen,” Gladeck recalled. “It felt like a bomb went off in our car. And I remember thinking, ‘Oh my God, my mom’s never going to survive this.’”

Susan Gladeck did survive her injuries for what her daughters say was an excruciating 10-day period, but she died at Cooper University Hospital in Camden March 8. She had numerous injuries including a brain stem injury, three broken vertebrae and nine broken ribs, but the doctor listed her cause of death as her broken neck.

Her daughters are now fighting for what they say is only fair: that the 21-year-old woman police say caused the crash be charged with vehicular homicide, or at least some kind of criminal charge. Instead, she is facing three minor motor vehicle violations for disregarding the stop sign, failing to yield and careless driving. The only indictable charge police filed, assault by auto, was dismissed earlier this month at the request of the Gloucester County Prosecutor’s Office, according to the court.

The sisters, Amy Gladeck and Lena Dickinson, said an assistant prosecutor told them she could not prove that the driver was reckless, something that is required for charges of death or assault by auto. A spokesman for the prosecutor’s office said the motor vehicle violations the woman is facing are appropriate.

So now the sisters are doing their own investigation, to try to bring forth more evidence.

They’re hoping to collect eyewitness statements, analyze the other car’s “black box” or event data recorder, and obtain the driver’s cellphone records to see if she was distracted when the crash occurred. All three are things that Amy Gladeck believes police have not done, based on her conversations with the lead investigator. The accident report and court documents also do not mention any of the above evidence. (Gladeck said police did tell her they spoke with the sole passenger in the 21-year-old’s car.)

Ten days ago they made it a step closer to their goal. A judge in the ongoing civil suit against GEICO, the woman’s insurance company, ruled that Gladeck’s attorney can access the data on the car’s black box recorder. The woman’s civil attorney, Stephen Rudolph, fought the request, writing that there is “potential that information downloaded from the vehicle could be used against her” if she faces any criminal charges.

The sisters are hoping next that they can compel the release of her cell phone records, and that the witnesses who saw the crash and helped in the aftermath will come forward to give statements to authorities about what occurred.

“We thought if we could get witness statements, maybe the preponderance of all this evidence, maybe it forces them to take what happened to our mom seriously,” Gladeck said.

They’re especially trying to determine one discrepancy. Gladeck said the other car “barreled through” the stop sign at a high speed, while the driver told police she stopped and then tried to cross Lambs Road because she believed she had time to make it.

Mantua Police Chief Darren E. While declined to get into the specifics of the crash investigation, but did note that the law requires drivers not just to stop at a stop sign but to yield to oncoming vehicles.
Matthew Robinson, who is representing the 21-year-old in municipal court, declined to comment for this story, and the lawyer she retained in the civil matter did not return a request for comment.

Court and police records show that the young woman from Bridgeton — whom NJ Advance Media is not naming because she now faces only minor traffic violations — has been cited in the past for using a cellphone while driving, careless driving that caused a crash in 2017 and disregarding a stop sign. But all charges from the incidents were dismissed at the request of municipal prosecutors.

Gladeck said she wonders whether if those courts had imposed any penalty on the young driver, it might have encouraged her to drive more carefully in the future. “Maybe she would have learned something from it,” she said.

A delayed investigation
Gladeck and Dickinson are asking anyone who witnessed the crash to reach out to police or their attorney to describe what they saw that night. Gladeck said it was quite a scene — both vehicles were totaled and the other woman’s vehicle rolled over, landing on a bank near the road.

Among the witnesses she recalls was a driver stopped on Tyler Mill Road at the intersection, and a man she believes was a firefighter or EMT, who helped both her and the other driver and her passenger out of their vehicles. Another witness was a young woman, she said.

When a fatal accident occurs, police generally do a full accident reconstruction, which may mean calling specialized investigators to the scene and shutting the road down for hours. But Gladeck thinks police did not realize how serious her mother’s injuries were, because that didn’t happen. She said the officer in charge of the investigation told her no witnesses were on scene when he arrived, but she recalls several witnesses leaving after authorities arrived.

After her mother died, Gladeck said she asked Mantua police to do a more substantial investigation. She said they agreed but told her some evidence such as skid marks might not be worth much anymore given the time that had elapsed. The lead officer also told her he had not done a field sobriety test of the other driver because she did not show signs of drunkenness, Gladeck said.

Susan Gladeck crash scene
The police accident report shows how Amy Gladeck was driving with the right of way on Lambs Road and struck the Jetta that failed to yield at the stop sign on Tyler Mill Road in Mantua Feb. 25, 2021.Provided

Two days later, on March 10, Mantua police did file a charge of assault by auto in the fourth degree, a statute applicable when a person drives recklessly and causes serious bodily injury. Gladeck and her sister contacted the prosecutor’s office to find out why it wasn’t what seemed to them a more appropriate charge — death by auto, given their mother died — and they were granted a meeting with an assistant prosecutor.

“They gave us an hour of their time but the upshot was, not only are they not going to up the charges to death by auto, but they’re not even going to [pursue] the assault by auto charges,” Gladeck said.

Several criminal attorneys told NJ Advance Media that it can be hard to prove recklessness — something required to prove death or assault by auto — in a case involving running stop sign because it is often unknowingly done. It may be careless, they said, but recklessness requires the driver to “consciously disregard a substantial and unjustifiable risk” that injury or death will occur.

Given that, the version of events the woman told police — that she stopped at the stop sign and tried to go across even though she saw the oncoming vehicle — is actually closer to meeting the recklessness standard than if she simply didn’t see the stop sign and unknowingly ran it, said Robert Bianchi, a former Morris County prosecutor.

To Gladeck, the severity of the crash shows the woman was driving at a high speed, and she’s hoping the car’s event data recorder will back that up. A date to download the information from the black box hasn’t been set.

Her attorney, Mark Dewland, is also digging into the reasons the woman had her past motor vehicle violations all dismissed by different municipal prosecutors in Bridgeton and the Cumberland-Salem Regional Municipal Court — something he called a “highly unusual pattern that raises legitimate questions.”

Several attorneys who practice in municipal court said that it is somewhat unusual to see several motor vehicle offenses dismissed by “prosecutorial discretion” one after the other, but it could happen for good reason.

In this woman’s case, court records show that the 2018 stop sign infraction was dismissed when the ticketing officer did not appear in court. A court official said records do not indicate a reason why a cellphone use infraction from 2019 was dismissed.

Court records show the 2017 careless driving ticket — issued when she turned left in front of an oncoming car and caused a crash in Upper Deerfield when she was 17, according to the crash report — was dismissed when the victim decided not to testify. However, Dewland said he tracked down the victim, who provided a sworn statement that he went to court several times to participate in the case and never refused to testify.

Read the full article on nj.com